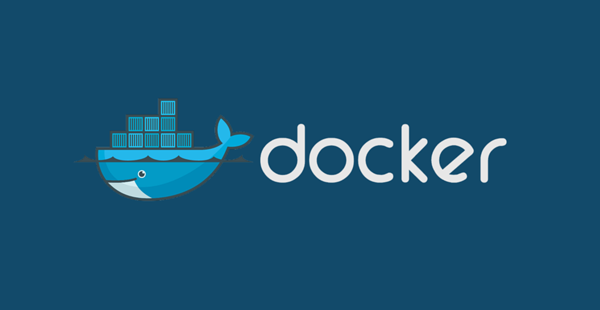 Docker has been increasingly gaining importance emerging as a cycle-shrinking and cost reducing by DevOps. Though having certain misconceptions about Docker, organizations still continue to embrace containerization. However, Docker is successful in reducing costs and saving time.

Organisations should consider the pros and cons of Docker implementation and then cast their vote of confidence and invest in this space. Let’s study them one by one

Docker is still in the phase of the initial stages and one can find very few proven cases. Keeping this in mind, the organization’s business case for adoption should be defined whether it is improved processes or cost efficiencies. After deciding on these lines, a framework should be decided to effectively term, orchestrate and manage a container environment. Such insights are very important in order to understand which containers are operating, talking to each other and the processes required for effective management.

Challenges and benefits of Docker

One of the main advantages of Docker is that it has no ‘full-fat’ VM requirement, eliminating the guest OS and hypervisor resources overhead. Since the same operating system is used to run all containers, CPU, RAM and Disk is more efficiently utilized. Docker is open source; it operates on all major Microsoft operating systems and Linux distributions supporting every infrastructure. Moreover, they are scalable where it can be scaled up and down in a matter of seconds dealing during peak time.

However, not every application requires benefits of fast deployment and scalability. Exchange, for example, is an application whose demand does not fluctuate very quickly. On the other hand, e-commerce store will have to deploy Docker as there can be the surge in demand.

While talking about challenges, one crucial challenge faced is the potential for lack of true isolation. Since the resources of virtual machines are virtualized through the Hypervisor, Virtual machines provide high isolation. However, Docker enables less isolation as an OS kernel is shared by containers along with the components enabling crashes or malware to transmit from one container to another.

Applications are suitable for Docker containers

From other container technology, Docker container is not different as it does not have the advantage of grouping key application components into a single container. This signifies that only some applications can flourish in this environment.

Is virtualization replaced by Docker?

The answer to this is a big “No”. As virtualization has not compromised the need of buying physical servers, in the same way, Docker will not replace virtualization. Docker is an application which will be increasingly used for the development of applications and so should be carefully studied by Ops team in order to deploy in their environments.

How can IT departments prove Docker ROI for the wider business?

Docker is still a new term and technology and hence enterprises do not have the knowledge and skills required to deploy Docker for achieving business value.

Reduced change-based outages and increased delivery speed are the fundamental drivers of business value. This is possible due to the ability of Docker to maintain delivery component consistent starting from development to production, thereby eliminating the chances of mismatch that can take place somewhere along the line. The hurdle in this is to keep down the operational costs because of the operational management challenges.

What is the risk of over-provisioning container estates and how can this be avoided?

The speed of deployment is rapid, alike compared to VMs that need some configuration after they are turned on, it is essential that environments should be scaled down when they are scaled up rapidly and retired containers are detached not affecting the performance due to over-utilization of the underlying hardware. A capacity management solution should be in place in order to have a clear view of the IT estate.

The most effective way of managing and monitoring Docker solution

Though VMware is introduced in 2005, Docker still lacks monitoring tools making monitoring of application performance very difficult to achieve. Capacity management tool is lacking, making it altogether difficult to plan and manage environments effectively. This can lead to performance issues as Docker will be heavily used. Though, something good happening around is that performance monitoring of Docker is improving