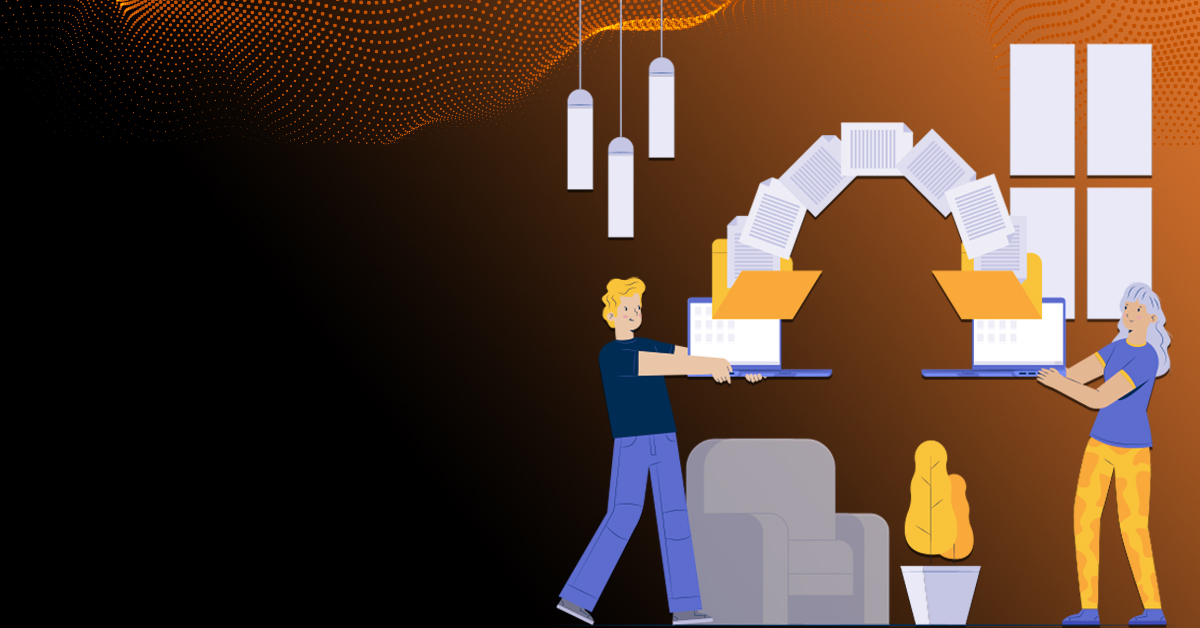 FTP or File Transfer Protocol is used for transferring computer files. It is frequently used as a mechanism for transferring the new web pages on the Internet. FTP transfers the web page files to the computer server such that other users can gain access to these files. FTP is also used for downloading files and programs from the Internet to a local user’s system. Whenever a user downloads these files, the files get transferred across other servers using FTP.

It’s not only the transfer between the Internet and user system, but FTP also allows users to transfer files across two systems, provided they have an active Internet connection. Folders containing data can also be shared across the computers.

FTP is an application layer protocol that is responsible for the movement of files taking place between the local and remote systems. It runs on TCP, similar to HTTP. For transferring a file, 2 active TCP connections are required by FTP, namely- control connection and data connection.

FTP uses control connection for a number of purposes. Some of these could include- sending control information such as user ids, passwords, commands related to the remote directory, commands for retrieving and storing files. An anonymous FTP is an FTP type that allows users to access their files and other data without any ID or password. This type of FTP method is a common way of gaining access to any server such that files are viewed or downloaded and made publicly available.

The basic underlying difference between active and passive FTP connection lies with the fact that who has initiated the data connection.

In the case of an active FTP, the server is responsible for initiating the data connection with the client once the client has an established connection. Steps followed in an Active FTP

Active FTP can fail whenever the client is behind a firewall and protected from many to one NAT or Network Address Translation. This is because the firewall is not aware of the servers who’re going to receive the return connection. Active FTP mode is more secured when it comes to servers. It doesn’t need to have any unsecured ports to remain open at the server end, as it is the server that has initiated the data connection.

In the case of a passive FTP, it is the client that initiates the data connection with the server once there is an established connection. 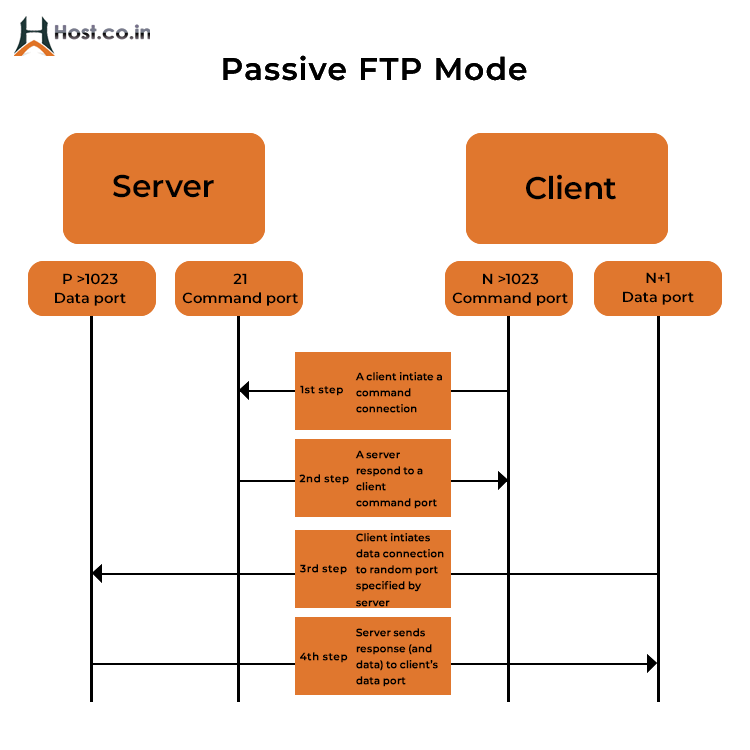 Steps followed in a Passive FTP

Passive mode needs to be viewed as if the client has initiated the required connections. However, passive mode tends to work in better for the clients as they are protected by the means of a firewall.

The advantages/benefits of FTP include-

The disadvantages/drawbacks of using FTP include-